Brought to you by GeekZoneHosting.Com,LLC

The Advanced tab grants you fast access to a set of advanced tools, among them the Memcached distributed memory caching system and the Varnish Cache web application accelerator, which will help you optimize your websites and applications without needing to leave the Control Panel. Depending on the web hosting plan, these tools are either included by default or are available in the form of easily gettable upgrades. InnoDB and NodeJS support is offered as well.

Varnish Cache is a web accelerator also famous as an HTTP accelerator. You can install it in front of any server that speaks HTTP and configure it to cache the contents. Varnish Cache is very, very fast and will increase your website's speed. One of the chief merits of Varnish Cache is the flexibility of its principal configuration mechanism, VCL, which permits you to choose how incoming requests should be handled.

Memcached is a general-purpose distributed memory object caching system for boosting the load speed of dynamic database-driven web sites. It is used to lower the number of times an external data source (such as a DB or API) is read by caching data and objects in RAM. The Memcached memory caching system uses a two-tier architecture. The Memcached distributed memory object caching system is used by some of the most frequently visited web sites on the Internet and is supported by famous web apps like Joomla and WordPress.

InnoDB is the default storage engine for the MySQL open-source database management system. A database engine is the primary software component that a database management system uses to create, retrieve, modify and delete data from a database. The latest version of InnoDB features significant improvements in efficacy, dependability and usability. InnoDB offers the standard ACID-compliant transaction features, as well as foreign key support. InnoDB is included as standard in most binary distributions from MySQL AB.

Earn Extra Revenue by being a MTBN.NET Reseller. Click the Resell Menu Option in the Top Menu

Check out our Blog

Find your next Developer Job Here 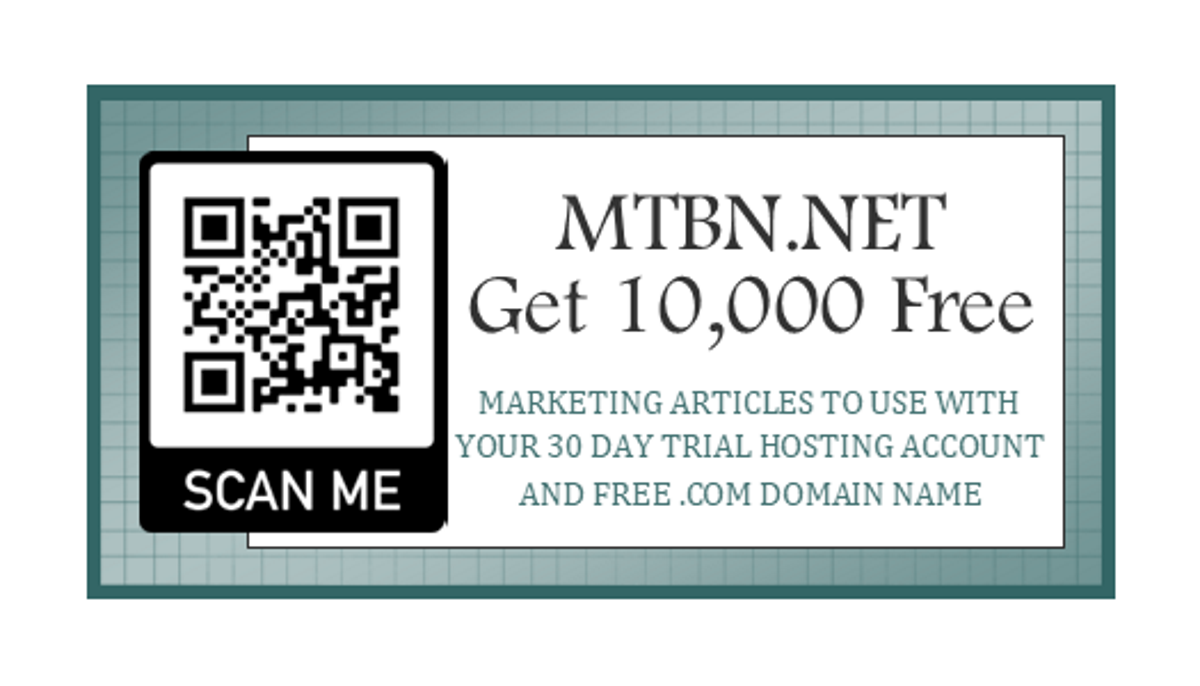